Our goal was to provide North Gwinnett's DECA with an informative brochure, while keeping it aesthetically pleasing. The result was submitted to a Georgia state competition, and won 2nd place. 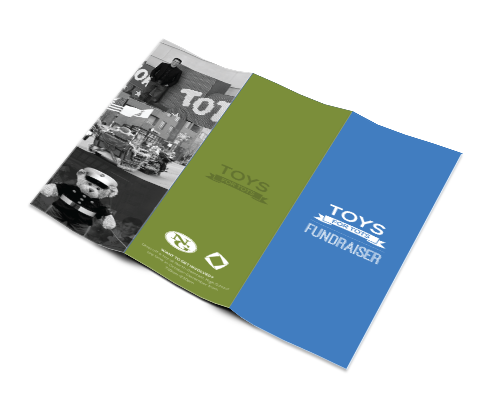 Toys for Tots began in 1947 under Major Bill Hendricks of the United States Marine Corps Reserve. The idea began when his wife, Diane, wanted to donate toys to less fortunate children but was not able to find a charity to carry this out. Therefore, he involved his community in the creation of Toys for Tots. In their first year, they collected 5,000 toys for underprivileged children during the holidays. His project was so successful that in the following year, 1948, Toys for Tots became an international program. The Marine Corps began participating in Toys for Tots in their respective communities. Since Hendricks worked for Warner Brothers, he was able to have Walt Disney design the Toys for Tots train logo which is still used today. Over the years, Toys for Tots has donated over 98 million toys to less fortunate children and has worked to make the holidays a memorable experience for all families. 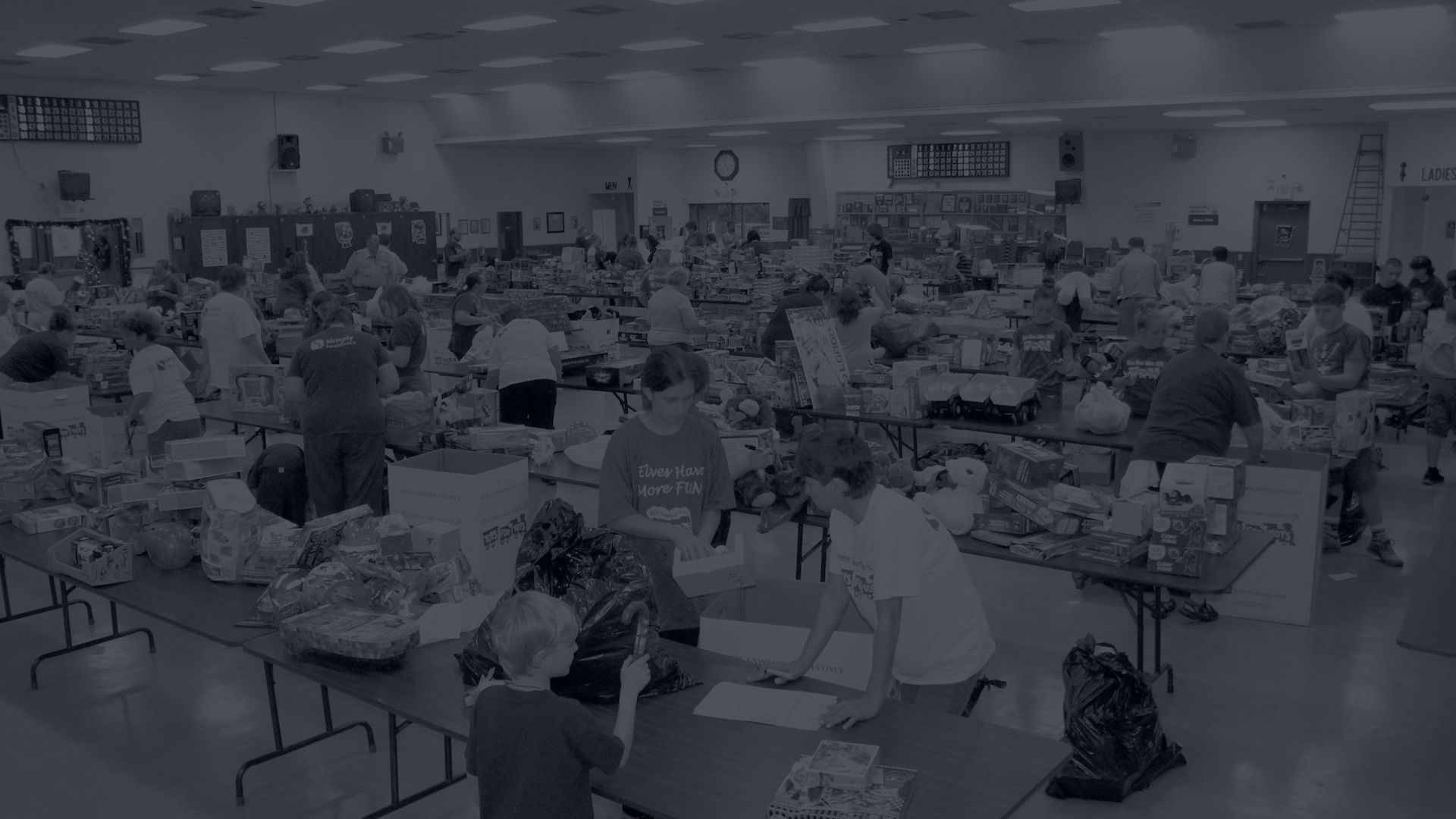